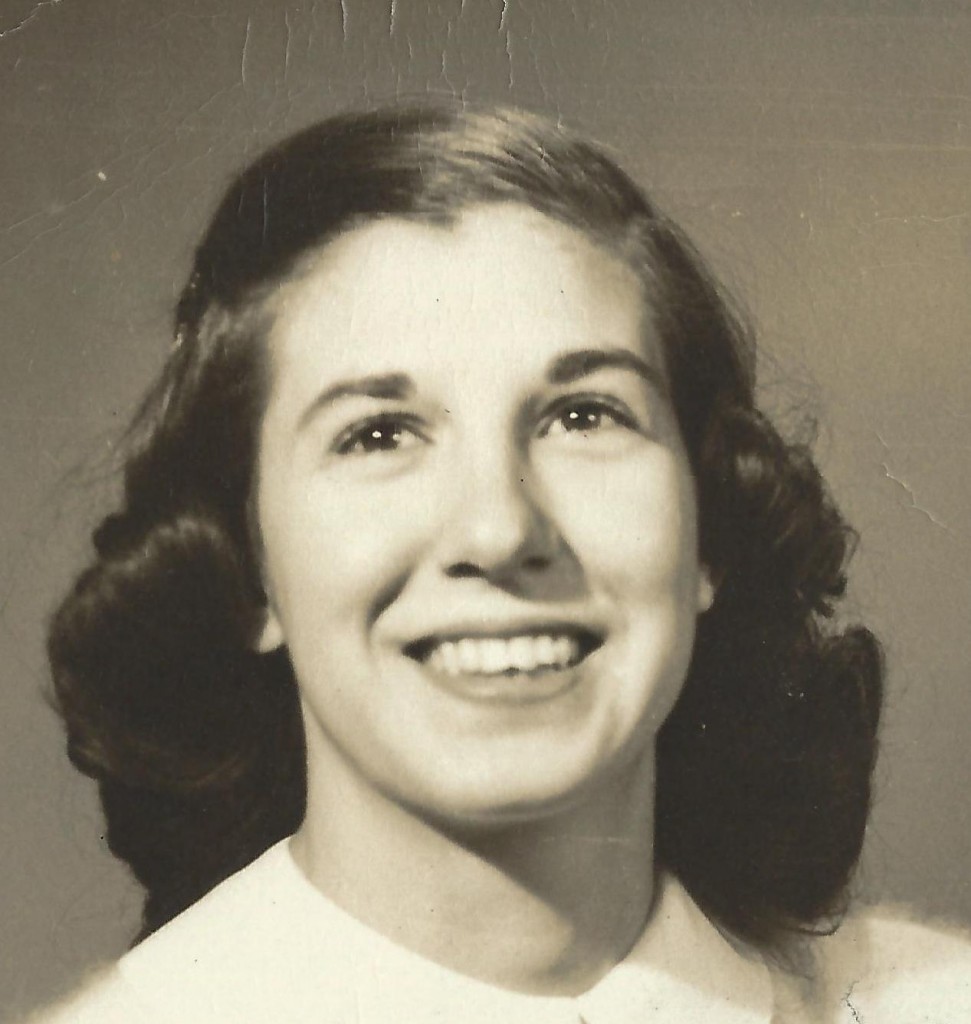 Marilyn Masnari, age 82, of Three Rivers, passed away on Sunday, October 5, 2014 at Grace Health Care formerly Riverview Manor. She was born in Three Rivers, MI. on October 5, 1932 the daughter of the late Robert and Beauhla McKee.

Mrs. Masnari graduated from Three Rivers High School in 1950. On September 28, 1957 she was united in marriage to Mr. Bruno Masnari. Together they raised three sons, who were the center of Marilyn’s life. Marilyn was a devout catholic and very faithful member of the Immaculate Conception Catholic Church.

Marilyn was very active in organizing her class reunions and played tennis for West Hills Travel Team, which she excelled at. She enjoyed traveling with her husband, especially to Mackinaw Island, and became a Notre Dame fan by default. She also enjoyed the colors and changes of the Fall Season. Marilyn’s true love was her family, especially her children and granddaughters.

She was preceded in death by her parents, and two brothers, Frank and “Sonny” Osborn.

A Memorial Mass will be held 11:00 a.m. on Wednesday, Oct. 8th, 2014 at the Immaculate Conception Catholic Church, with Fr. Mathew Manalel as celebrant.

Memorials may be donated to the Immaculate Conception Catholic Church or IC. Catholic School. Envelopes available at Hohner Funeral Home in care of arrangements. Online condolences may be left at www.hohnerfh.com.