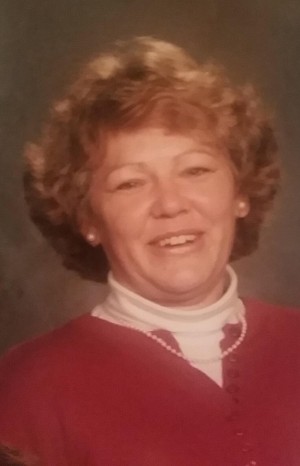 Dotty received her Bachelor’s of Science degree in nursing from the University of Michigan. She moved to the Three Rivers area in 1982 and shortly after was united in marriage to Dan Roberts on August 23rd, 1985. Dotty was an excellent, award winning nurse and caregiver. Her career found her working at every level of health care, E.R., Pediatrics, Rehabilitation, and Company Nurse. She worked for over thirty years for Three Rivers Health and much longer as the “Family Stitcher-Upper”.

Dotty loved all things outdoors, especially gardening, fishing, raising horses, and she was an exceptional cook. She truly loved her family, grandchildren and great-grandchildren, and will be missed by all she touched.

She was preceded in death by her parents and one sister, Lorraine.

Funeral Services will be held at 1:00 p.m. on Wednesday, May 20th, 2015 at the Hohner Funeral Home, with Chaplain Brian Lutz officiating.

Memorials may be directed to the St. Jude Children’s Hospital. Envelopes available at the funeral home. Online condolences may be left at www.hohnerfh.com.