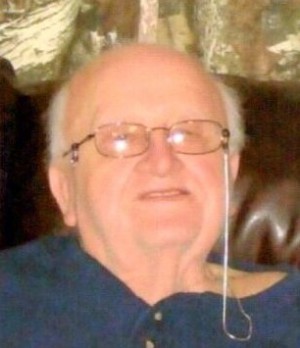 Dale Lee Laughman, age 82, of Constantine, passed away Wednesday, July 8, 2015 at Heartland Health Care Center in Three Rivers. Dale was born in Elkhart, Indiana on February 5, 1933, a son of Jaris and Tilly (Penhart) Laughman. Dale served in the US Air Force from 1953 to 1956. On July 7, 1957 he married Leona Dick. She preceded him in death March 8, 2003. Dale was a bus driver for Constantine Public Schools and worked in several factories. He was a member of Trinity Missionary Church.

Relatives and friends will be received Friday from 2-4 & 6-8pm at Eley Funeral Home in Constantine. Religious Services will be held Saturday 11am at Trinity Missionary Church, Constantine. Interment will be in Kessington Cemetery. Memorial contributions may be made to Heartland Health Care Center. Online messages may be left for the family at www.eleyfuneralhomes.com.