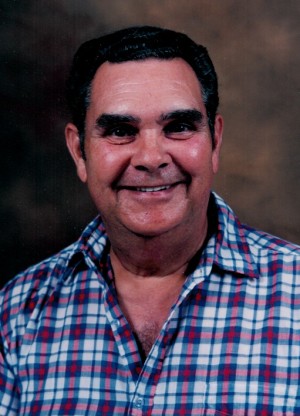 Arnold S. Long, 85, Nottawa, passed away Tuesday, January 26, 2016 at Borgess Medical Center. He was born in Ney, OH on August 15, 1930, a son of James and Jenny (Lumpkins) Long. Arnold served in the National Guard. In 1955, he married Rhea High in Angola, IN. Arnold held many jobs throughout his life, retiring from Process Metals in 1983 after working there for 14 years. He enjoyed being home with his family, working in his shop, and spending time with his grandchildren.

Relatives and friends will be received Thursday, Jan. 28 from 3-7 and Friday, Jan. 29 from 10-11 at Eley Funeral Home, Centreville with religious services following on Friday 11 am. Pastor Clint Zehr will officiate. Interment will occur at a later date. Memorial contributions may be made to St. Jude Children’s Research Hospital. Online messages may be left for the family at www.eleyfuneralhomes.com.