The administrator of Kalamazoo County has resigned after being put on leave last month.

Administrator Terrence Neuzil’s resignation was unanimously accepted Tuesday by the Kalamazoo County Board of Commissioners after a closed-door meeting.

Neuzil was put on paid administrative leave March 15, and the Kalamazoo Gazette reports neither county officials nor Neuzil would say why. He started at the county in December.

Neuzil came from Iowa’s Johnson County, where he was one of five elected supervisors who serve as administrators.  (AP) 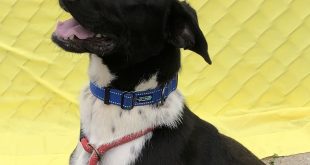