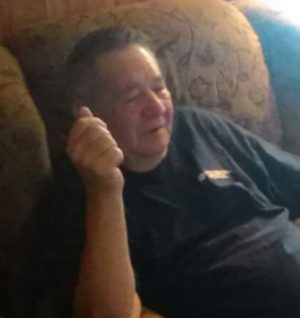 Bernard D. Carter, age 74, of Fish Lake, Sturgis, passed away Thursday, January 18, 2018 at his home. He was born in Three Rivers on January 25, 1943, a son of Chester and Marguerite (Hoyt) Carter. Bernard attended Schoolcraft and Centreville Schools. On June 1, 1962, he married Annabelle Keckler in Centreville; she preceded him in death on September 25, 2015.

Bernard worked as a line leader for Lasco Bathware for over 25 years retiring in 2007. He enjoyed fishing, hunting, and tinkering in his sheds. Bernard cherished his family and grandchildren.

Cremation has taken place. Relatives and friends will be received Saturday, Jan. 27 from 2 to 3 pm at Eley Funeral home in Centreville where memorial services will follow at 3 pm. Memorial contributions may be made to St. Joseph County Animal Control c/o United Way. Online condolences may be left for the family at www.eleyfuneralhomes.com.