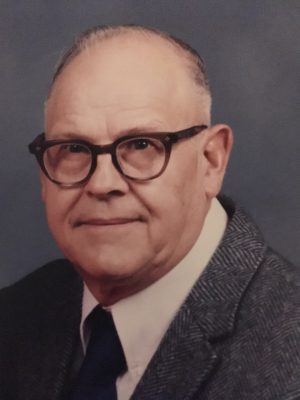 Relatives and friends will be received Wednesday from 2 to 4 and 6 to 8 pm at Eley Funeral Home in Centreville. Religious services will be held at 11 am Thursday at Centreville United Methodist Church. Pastor Emily Hansson and Pastor Dave of Great Lakes Hospice, will officiate. Interment of ashes will occur at a later date in Prairie River Cemetery, Centreville. Memorial contributions may be made to Centreville Methodist Church.

Online condolences may be left at www.eleyfuneralhomes.com.