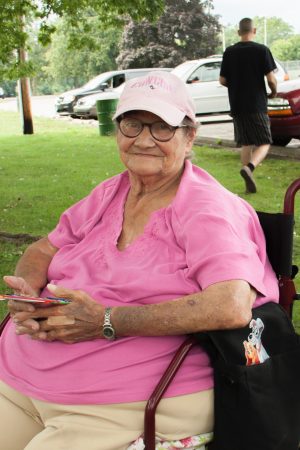 Shirley enjoyed reading, crochet, bingo, sewing, quilt making and canning. Most of all she was a devoted wife, mother, and grandmother who cherished her family.

Cremation has taken place. Relatives and friends will be received Saturday from 2 to 4 pm at Eley Funeral Home in Constantine, where religious services will follow at 4 pm. Pastor Bud Walterhouse, California Road Missionary Church of Elkhart, will officiate.

Interment of Ashes will be in the Constantine Cemetery at a later date. Online messages may be left for the family at www.eleyfuneralhomes.com. 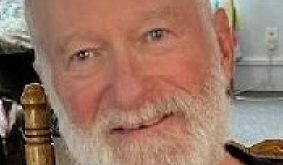