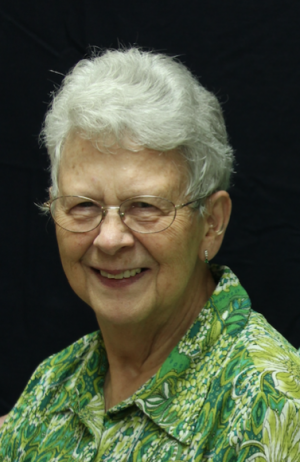 Ann has been a member of Porter Baptist Church for over 50 years. She worked for Whitehall Pharmaceutical Office-Elkhart, Ventline Manufacturing-Bristol, Alumax-Bristol, Harding’s-Bristol, and at the County General Store in Union. She enjoyed working the township voting booth and spending time with her family and friends.

Preceding her in death were her parents, husband, grandson Scottie King, and sister Judy Sutton.

Relatives and friends will be received on Sunday from 2 to 4 and 6 to 8 at Eley Funeral Home, Constantine. Religious services will be Monday at 11AM at Porter Baptist Church, Pastor Randy Peterson officiating. Interment will be in Oakridge Cemetery at 3PM in Bristol, IN. Memorial contributions may be made to Porter Baptist Church or Make-A-Wish Foundation. Online condolences may be left for the family at www.eleyfuneralhomes.com.

William Cunningham passed peacefully from this life the morning of Monday, July 19, 2021 after …