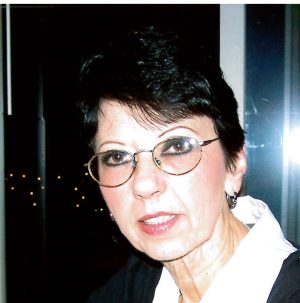 Lillian Mae Farr, age 72, of Sturgis, died Sunday, March 18, 2018 at Thurston Woods in Sturgis. She was born in Battle Creek on July 14, 1945 the daughter of Howard Carlton Long and Irene J. (Woodworth) Long. Lillian attended Colon Schools. She was married to Raymond J. Farr on Jan. 4, 1964 in East Leroy, MI. They resided in Sturgis where Lillian provided Day-Care services from her home to numerous local children.

The family will receive friends from 6 to 8 pm Wednesday at the Eickhoff Funeral Home in Mendon. Graveside services will be held in Leonidas Cemetery at 11:00 am on Thursday, March 22, 2018 with Rev. David Farrell officiating. It is suggested that memorials be directed to either the Juvenile Diabetes Research Foundation, or to the Guillian Barre Syndrome Foundation. Condolences may be expressed to the family online at www.eickhofffuneralhome.com