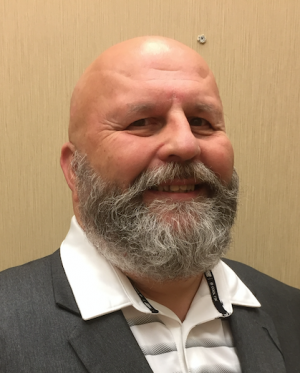 He was employed as a professional salesman in many fields. Jack was a fun and giving person always willing to help anyone in need. He never met a stranger.

He was preceded in death by his mother, wife Leslie Kozloski, and sister Marie Reese.

In lieu of flowers, memorial contributions may be directed to Debra Steinbauer to help with expenses. Online messages may be left for the family at www.eleyfuneralhomes.com.