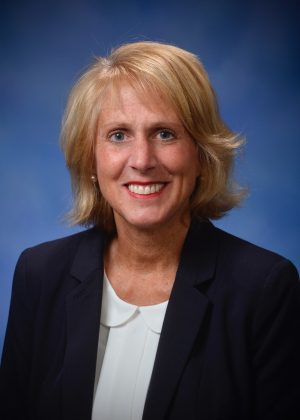 State Rep. Kim LaSata announced Tuesday she has filed paperwork to be a candidate

for the 21st State Senate district in the 2018 election.

LaSata, a Republican from the Berrien County community of Bainbridge, hopes to replace Sen. John Proos, who cannot seek re-election due to term limits.

A life-long Michigan resident, LaSata noted the 200-plus endorsements she has received from residents, community leaders and elected officials throughout all three counties. She said auto no-fault reform, talent development and infrastructure investment are her top priorities, if elected.

A generator was stolen earlier this week from a location in Lockport Township. Sheriff Mark …