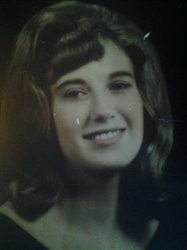 Lela Frances Reno, age 71, passed away peacefully on Monday, April 30, 2018 at Heartland Health Center. She was born on November 4, 1946 in Salem, Missouri, the daughter of the late James and Bernice (Peterson) Whitcomb.

She grew up on a farm just outside of Benton Harbor after moving to Michigan with her family at the age of two years old. She resided in Chicagon after graduating from Coloma High School. She married Larry Devon Reno on December 30, 1967 in Three Rivers. It was here she spent many years as a homemaker.

Cremation has taken place and a private graveside service will be held at a later date.