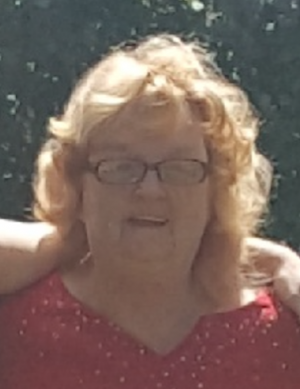 Gail Ellen Conner, age 74, of Constantine, passed away Tuesday, August 21st, at her home surrounded by her family.

Gail was born in Chicago on September 16, 1943, a daughter of the late June (Howard) Ledbetter and Virgil Katt. She attended schools in northern Michigan, later obtaining her GED.Gail worked as a Nurses Aide at multiple nursing homes in northern Michigan. She enjoyed doing puzzles, playing bingo and slot machines on her tablet, and crocheting blankets.

She was preceded in death by her parents, brothers Mike, Skip, and Patrick Katt, and sister Marilyn Mosher.

According to her wishes, cremation has taken place. Relatives and friends will be received from 4:00 to 5:00 PM on Friday, August 24th at Eley Funeral Home in Constantine. A memorial service will follow at 5:00. The family requests donations to American Cancer Society; envelopes will be available at the funeral home. Online condolences can be left for the family at www.eleyfuneralhomes.com.