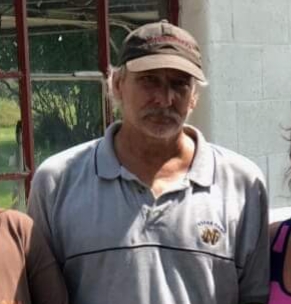 Scott A. Witek, age 62, of Constantine, passed away on Tuesday, October 9, 2018 in Constantine. He was born in Three Rivers on May 8, 1956, a son of Anthony and Joyce (Thornton) Witek. Scott graduated from Constantine High School in 1974. He formerly worked for Auto Cam in Dowagiac. He was previously married to Sharon Jacobs; they were later divorced. Scott loved going hunting and fishing, especially for salmon. He enjoyed listening to Bob Dylan and was an avid Notre Dame Football fan.

He was preceded in death by his parents, son Jeremiah Witek, and sister Susan Blue.

Cremation has taken place. Relatives and friends will be received on Sunday, October 21 from 3 to 5 PM at Eley Funeral Home in Constantine. Memorial contributions can be made to the funeral home to help the family with expenses. Online condolences may be left for the family at www.eleyfuneralhomes.com.