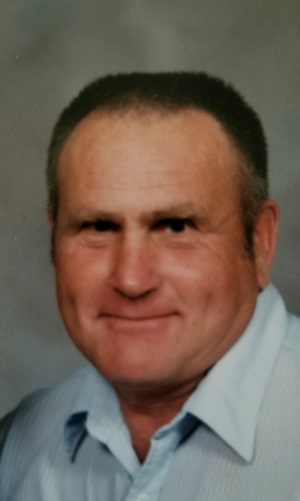 He was employed as a heavy equipment operator at Balkema Inc. He was a farmer at heart and loved operating his family farm. He also worked for Bill White Farms and Continental Can of Three Rivers. Dale cherished time spent with his family, especially attending all of their sporting events.

He was a member of Howardsville Gospel Chapel, Marcellus.

Relatives and friends will be received on Thursday from 4 to 7PM at Eley Funeral Home in Constantine. Religious services will be held Friday at 11AM at the Funeral Home with Pastor Sheldon Combs officiating. Interment will be in Poes Cemetery.

Online messages may be left for the family at www.eleyfunralhomes.com.