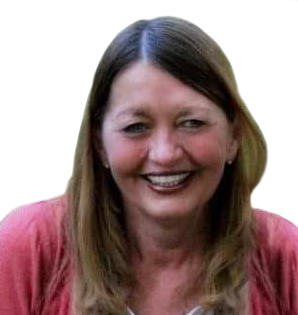 Katherine (Kathie) Lynn Rohrer, age 63, of Three Rivers, passed away early Wednesday, December 5, 2018 at Bronson Methodist Hospital surrounded by her loving family. She was born on February 7, 1955 in Three Rivers, the daughter of the late William and Mary (Griffin) McGlothlen.

A lifelong resident, Kathie graduated from Three Rivers High School and married the love of her life Charles “Chuck” Rohrer on May 21, 1977. She was employed for many years with Michigan Gas Company and then on to Walters Dimmick. Chuck and Kathie were members of the Three Rivers Elks and Eagles and Kathie was very active in her younger years in Sports Boosters and more recently Relay for Life. Her greatest love and joy was family, especially watching over her seven beloved grandboys.

Kathie was preceded in death by her parents; one brother, Bill McGlothlen; and one brother-in-law, Bill Rohrer.

The family will receive friends from 11:00 a.m. until the time of funeral services at 1:00 p.m. on Saturday, December 8, 2018 at the Hohner Funeral Home with Pastor Joel Messenger officiating.

Interment will be held in Moorepark Cemetery following services.

Memorials may be donated to Relay for Life of St. Joseph County. Envelopes available at the Hohner Funeral Home. Online condolences may be left at www.hohnerfh.com.