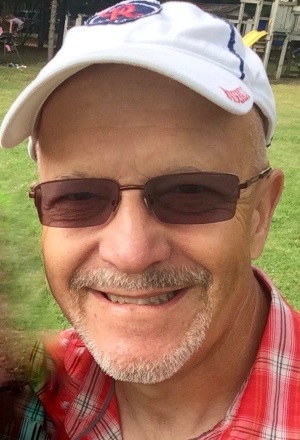 Rick L. Downer of Three Rivers, passed away suddenly Saturday, February 2nd, 2019 at the age of 61.

He was born to parents Richard and Janet Downer on March 10th, 1957 in Three Rivers. He grew up as the oldest of three and attended Three Rivers High School where he played Trumpet in the marching band. In 2000, he married Tina Turner. Rick had a heart for service, which showed in the way he chose to live his life. He was a Lieutenant for the Three Rivers Fire Department for 11 years. He was a lead usher and small group leader at his church and volunteered his time in multiple other areas. He owned his own flooring business, which followed him to Colorado where Tina and him owned and ran the Cascade Mountain Lodge, a Bed and Breakfast. Rick was the type of person who was always there when you needed him.

In lieu of flowers, donations can be sent to Riverside Church “in memory of Rick Downer”.