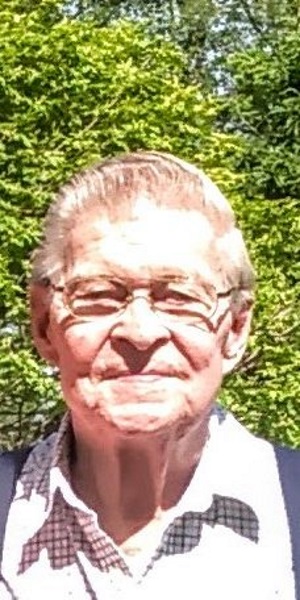 Wayne served on the St. Joseph County Fair Board. He and his wife, Knaomia, cooked for many years for the fair entertainers under the stage, which he enjoyed. The Masonic Lodge was a big part of his life for over sixty years. He founded Park Electric Controls in 1970 and retired as a Master Electrician Instructor.

He was preceded in passing by his parents, two brothers, a sister, and two grandchildren.

In accordance with the family’s wishes a public service will take place on Friday, April 5, 2019 with visitation from 10:00 a.m. until the time of service beginning at 11:00 a.m. at Hohner Funeral Home.  Interment will be held following the service at Hillside Cemetery of Kalamo Twp, MI.

Memorials made in Wayne’s memory may be directed to the Boy Scouts of America and the Kalamazoo Masonic Lodge No. 22. Envelopes are available at the funeral home.