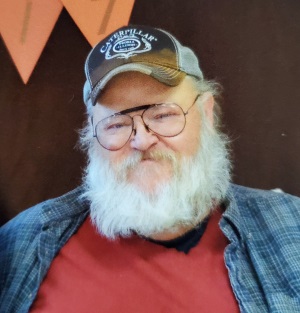 Andrew graduated from Tinley Park High School in 1972 and moved to the Three Rivers area. Andrew worked as a heavy machine operator at DeBoer Materials for a few years then he began his own contracting and excavating business, D & M Contracting.  He then went on to work for H.J. Deaton and Sons.

In accordance with family wishes cremation will take place and a celebration of Mr. DeBoer’s life will be held at a later date at the First Presbyterian Church of Three Rivers.

Memorial donations may be made payable to the DeBoer Family, c/o Amanda DeBoer.  Envelopes available at Hohner Funeral Home in care of arrangements.