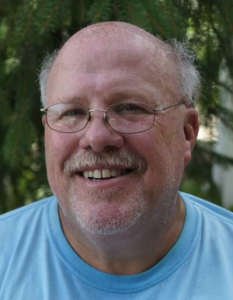 Robert James Babcock Jr., age 66, of Chapin, SC, formerly of Union, MI, died peacefully at his home on Saturday, February 22, 2020. He was born January 26, 1954 in South Bend, a son of Robert and Sheila (Gustafson) Babcock Sr. Robert graduated from Constantine High School in 1972. On June 23, 1973 he married Carla Creakbaum in Elkhart. Robert began his career with the Cass County Sheriffs Dept. in 1974 retiring as Detective in 2004. He was a member of and Former Deacon at Porter Baptist Church, Gideon’s International and the Southwest Enforcement Team, “SWET”. Robert was a loving and caring husband and father and cherished his grandchildren.