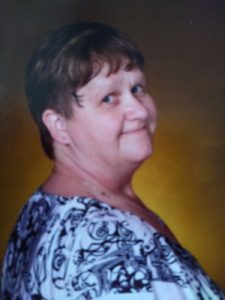 Debbie was born in Elkhart on January 23, 1959, a daughter of Helen Nicely. She attended Northside School in Elkhart. On February 15, 1975, she married Jerry F. Willings in Elkhart. She worked for McDonald’s in Elkhart. Debbie cherished spending time with her family, and enjoyed babysitting her grandchildren and many others.

She was preceded in death by her mother and brothers Jim and Jerry Nicely.

According to her wishes, cremation has taken place. No public services will be held at this time. Arrangements were entrusted to Eley Funeral Home, Constantine. Online messages can be left for the family at www.eleyfuneralhomes.com.