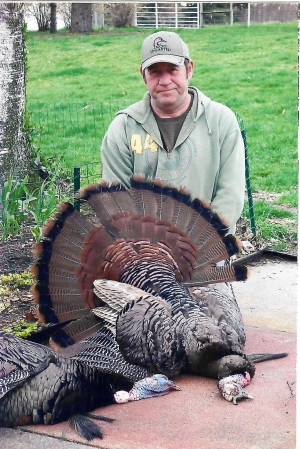 Terry was a general manager of the cargo division for Forest River Industries in Elkhart and Georgia. He previously worked for Pace American and Haulmark. He loved to hunt and fish, especially for steelhead, and was a member of the National Turkey Federation.

According to his wishes, cremation has taken place. Services will be held at a later date. Arrangements were entrusted to Eley Funeral Home, Constantine. Online messages can be left for the family at www.eleyfuneralhomes.com.