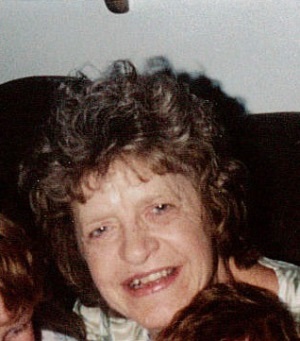 Sandra Marie Dentler, age 76, of Three Rivers, died Wednesday, Sept. 23, 2020 at Rose Arbor Hospice in Kalamazoo. She was born in Chili, Wisconsin on Feb. 11, 1944 the daughter of John D. and Edna C. (Perrin) Jansen. Sandra graduated from Three Rivers High School and was married to Gerald “Jerry” Dentler on Sept. 24, 1964 ; they were later divorced. Sandra worked at Dayco, and later at Lasco Products in Three Rivers. She attended Immaculate Conception Catholic Church. She enjoyed cooking and planning holiday dinners, vacationing, and especially spending time with her grandchildren.

Visitation will be from 5 to 7 pm Monday at the Eickhoff Funeral Home in Mendon. Graveside services will be at 11 am Tuesday, Sept. 29, 2020 in Parkville Cemetery with Father R. Mathias officiating. Use of masks and spacing will be observed. It is suggested that memorial contributions be directed to the Alzheimer’s Association. Memories and condolences may be expressed to the family at www.eickhofffuneralhome.com