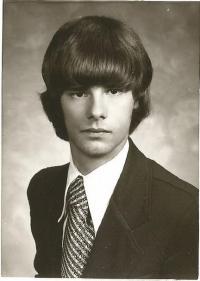 He was employed by PepsiCo for 32 years as a semi driver.

Max was an avid Tigers fan. He enjoyed camping at Sandy Pines for the last 18 years with family, playing softball, bowling, and watching NASCAR. He cherished time spent with his children and grandchildren.

Max was also preceded in death by his parents; a brother, Mikel (Cathy) Sussdorf; and his father-in-law, Robert Weaver.

Memorials in Max’s memory may be donated to the Seventh Day Adventist Church. Envelopes available at the funeral home in care of his arrangements.