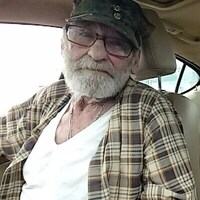 According to his wishes, cremation has taken place.  A celebration of life will be held at a later date.

Arrangements were entrusted to Eley Funeral Home, Constantine.  Online messages can be left for the family at www.eleyfuneralhomes.com.