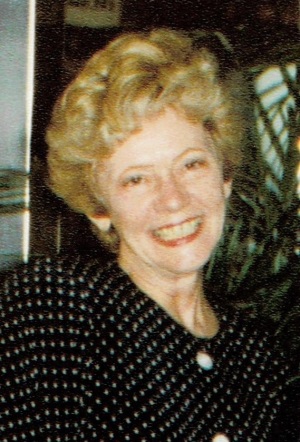 Betty Carlene Boydston, age 84, of Three Rivers, passed away on Sunday, December 27, 2020. She was born in Three Rivers on October 2, 1936 the daughter of Carl E. and Flora (Brantley) Hilbert.

Betty was a lucky person and won many contests over her lifetime. She also won many sport tournament pools at City Hall and won a trip for two by Freshlike Sweepstakes to the Rose Bowl. She was also lucky at the casinos as well where she won playing Keno and quarter slots on her birthday.

She was preceded in death by her parents.

She leaves to cherish her memory sisters, Marlene (Buck) Roberts, Delores Meringa, and Phyllis Lehman-Ward all of Three Rivers.

In keeping with her wishes cremation will be conducted. Interment will be held at Farmer Cemetery, Farmer, OH at 1:00 p.m. on Tuesday, January 5, 2021. Pastor Susan Krondach will officiate.

Memorial donations may be directed to Paws with a Cause. Envelopes are available at Hohner Funeral Home in care of arrangements.