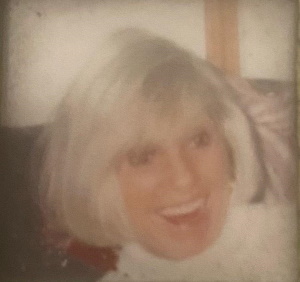 Bessie Jean “BJ” Jones, age 90, formerly of Mendon, died Thursday, Dec. 10, 2020 at Royalton Manor in St. Joseph, Michigan. She was born in Montgomery, Alabama on Feb. 15, 1930 the daughter of John Raymond Gentry and Mary Ovella (Crow) Gentry. She graduated from Mendon High School with the class of 1949. She was married to Eugene John Jones and they resided in Mendon where she was a member of the Mendon United Methodist Church, Ladies Auxiliary, the Bridge Club, and School Parent Organizations. Following her husband’s untimely death in 1970 she worked briefly for Phillips Air-Jet in Michigan City, IN and for many years for Art Craft of Grand Rapids, managing trade-shows. She enjoyed reading and had a special love for animals.

In keeping with her wishes, cremation has been conducted. A memorial service will be held later when COVID restrictions have been lifted. It is suggested that memorial contributions be directed to the National Equine Disaster Relief. Checks may be directed to C.H.E.E.R., P.O Box 1031, Strasbourg, CO 80136. Memories and condolences may be shared with the family at www.eickhofffuneralhome.com