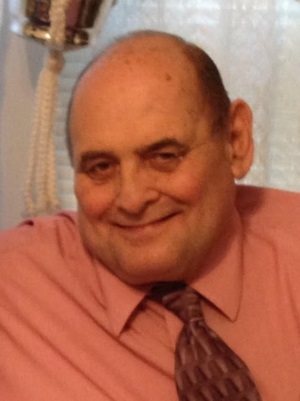 On August 16, 1986 he was united in marriage to Beverly (Babcock) Hammon. Together they made Three Rivers their home for many years. Harold was employed at GTE/Verizon for over 30 years and upon his retirement greeted customers at Meijer. Harold served as a crossing guard for the local schools in the Three Rivers school district. He was a faithful member of Kingdom Hall of Jehovah’s Witnesses of Three Rivers.

In accordance with family wishes, Harold has been cremated, and a memorial service will take place at a later date.

Donations in Harold’s memory may be directed to the Kingdom Hall of Jehovah’s Witnesses. Envelopes are available at Hohner Funeral Home in care of Harold’s arrangements.