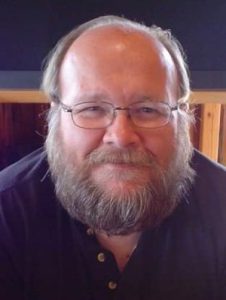 Andrew Jay Trattles, age 62, of Constantine, passed away Wednesday, December 16, 2020 at Heartland Health Care Center in Three Rivers. He was born in Sturgis on June 1, 1958 the son of the late Elmer and Kathryn (Randel) Trattles.

Being a lover of the outdoors, he enjoyed hunting, fishing, and boating. As a boy, he often spent time on his Uncle Gary and Aunt Delores’ farm in Iron River, MI. Later in life, he spent time helping his friend Rodney remodel a cabin near LeRoy, MI. Motorcycling was another of Andy’s hobbies. He participated in the Midnight Diabetes Ride across the Mackinac Bridge.

Andy frequently dined at many of the local restaurants in Three Rivers where he met many people that he befriended.

Andy was preceded in death by his loving parents Elmer and Kathryn Trattles, his grandparents, and several aunts and uncles.

Private burial of cremains was held at Peek Cemetery on January 7, 2021 with Pastor Edward Ross officiating. A memorial service will be held at Ninth Street United Methodist Church when pandemic restrictions are lifted. 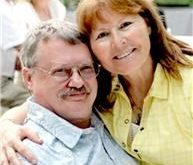