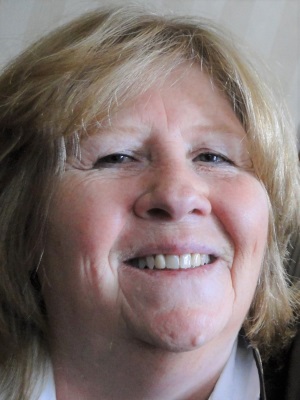 She was born August 11, 1954 in Dowagiac, the daughter of Edward and Elenora (Shetron) Smith.

She enjoyed Nature and watching for hummingbirds and butterflies in her back-yard garden and camping as well as a passion for photography and cherished spending time with her Grandchildren.

She was preceded in death by her daughter, Jenifer Shutes, and Father and Mother.

Cremation has been conducted; due to COVID-19, a memorial service will be scheduled for a later date.

Donations in Coreen’s memory may be directed to the charity of your choice. Envelopes are available at Hohner Funeral Home in care of arrangements.