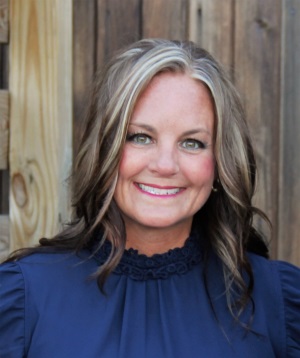 A Centreville resident has been named executive director of the St. Joseph County Commission On Aging.

Riley, whose first day on the job was Monday, replaces Tim Stoll. Stoll resigned in November to oversee Thurston Woods in Sturgis.

The 49-year-old Riley was hired from a field of about a dozen candidates, Doehring said.

Riley, a newly elected member of the Centreville Public Schools Board of Education, previously was an audiologist who owned a private practice for more than 20 years.