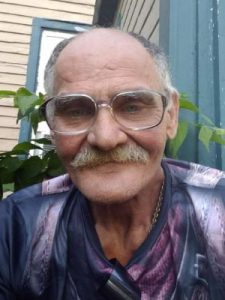 He was born May 3, 1954 in Battle Creek, the son of Jack Junior and Betty Gene (Poulson) Abrams.

He served in the United States Army and later worked as a crane operator.

He was preceded in death by his mother; and by his life partner, Judy Halferty, in 2003.

According to family wishes, he has been cremated. A memorial service will be held Friday, June 18, 2021 at 11:00 a.m. at Destiny Church, 58385 Kerr Creek Rd., Three Rivers with Pastor Jerry Solis officiating.