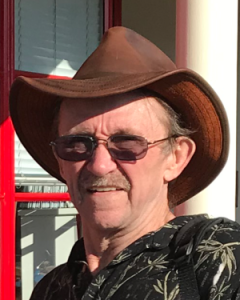 Charles James Miller Sr., age 64, otherwise affectionally known as “Bah,” of Three Rivers, passed away on Thursday, October 7, 2021 at his home after a brief battle with cancer. He was born in Sturgis on February 6, 1957 the son of Marjorie Jean Miller.

Charles attended Colon Schools and graduated from Coldwater High School. He went on to work for W.F. Wells for 26 years and was also a custodian for Centreville United Methodist Church. He was an expert craftsman and volunteered for Three Rivers High School and Three Rivers Community Players building sets for many plays.

In accordance with his wishes cremation has taken place and a celebration of life will be held at a later date.