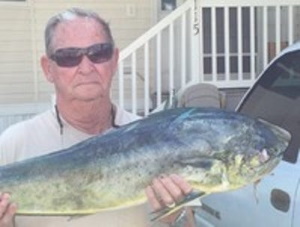 Robert A. Hartman, age 87, of Sturgis, passed away Tuesday morning December 21, 2021 at Drews Place of Coldwater.

Bob owned and operated a Tom’s Snack Distributorship in Sturgis and Norwalk, Ohio.

He was a member of the Holy Angels Catholic Church in Sturgis.

In accordance with his wishes cremation has taken place. A gathering of friends and family to celebrate and honor the life of Robert A. Hartman will be held in the spring of 2022, date and time to be announced.