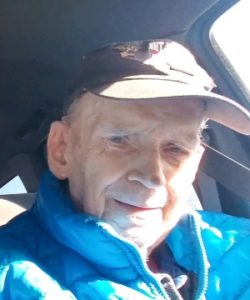 Lloyd served in the United States Army from 1950 until 1955 and was stationed in Germany. He was a member of the Orland American Legion Post # 423.

Lloyd had lived in Angola, Fremont, and Orland, Indiana.

He retired from Grumman Olson in Sturgis.

His hobbies include doing puzzle books, watching tv, and enjoyed fishing when he was younger.

He was preceded in death by his parents, seven brothers, and five sisters.

No services will be held at this time.