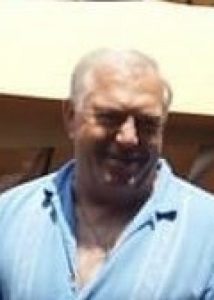 Besides his parents Rex and Ava, Rex was preceded in death by a granddaughter and his sisters Nancy and Janet.

Following in his wish’s cremation has taken place. There will be a celebration of life announce at a later date. Condolences may be left for the family at Schipperfuneralhome.com