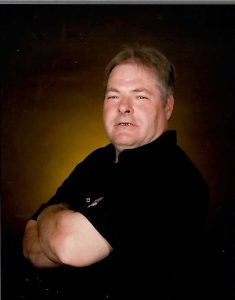 Jerry F. Willings, age 68, of Mottville, passed away Tuesday, March 29, 2022 at home, surrounded by his loving family. He was born on January 28, 1954 in Elkhart, a son of Walter and Mae (Smith) Willings. Jerry graduated from Brookdale High School in Elkhart. On February 15, 1975 he married Debbie Jo Nicely in Elkhart. She preceded him in death February 26, 2020. Jerry worked at Hi-Tech/Pinnacle in Bristol, and previously at CMI in Bristol. He enjoyed all species of birds, gardening, fixing things, and tinkering on lawn mowers. He loved spending time with his family especially his grandchildren.

According to his wishes cremation has taken place and there will be no public services. Interment of ashes will be in Mottville Township Cemetery. To sign Jerry’s guestbook and leave a message for the family please visit www.eleyfuneralhomes.com.