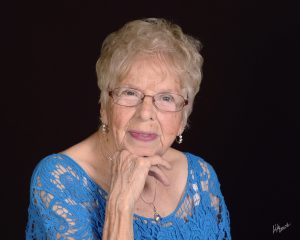 Barbara Jean Schaeffer, age 85, of Sturgis, passed away on Thursday, June 2, 2022 at Fairview Living Center in Centreville. She was born March 9, 1937 in Three Rivers, a daughter of Harry and Zelma (Schultz) Kline. On June 5, 1959 she married Richard “Dick” Froman in Three Rivers. He preceded her in death February 24, 2006. She later married Gary Schaeffer in March 2015 in Ft. Myers, FL.

According to her wishes cremation has taken place and private family services will be held. Please visit Barbara’s page to sign her guest book and leave a message for the family at www.eleyfuneralhomes.com.