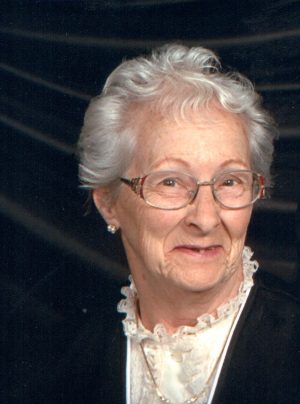 Relatives and friends will be received Thursday at 1pm at Porter Baptist Church followed by a Memorial Service at 2:00 PM. Pastor Randy Peterson will officiate. Memorials may be directed to Porter Baptist Church. Online messages may be left for the family at www.eleyfuneralhomes.com.