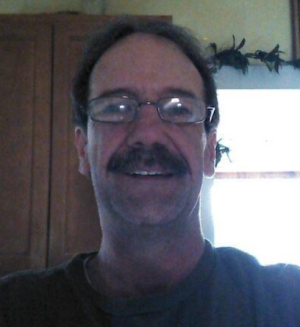 Ed worked as a shift manager at Wendy’s in Three Rivers. He loved his grandkids and the outdoors. He also enjoyed his job and the kids he worked with who looked to him as a mentor and father figure.

He was preceded in death by his parents and sister Lisa McKee.

Memorial contributions may be directed to Eley Funeral Home PO Box 27, Constantine, MI 49402, to help the family with expenses. Online messages may be left for the family at www.eleyfuneralhomes.com.