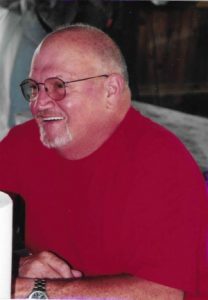 He was born in Three Rivers on November 18, 1940 the son of Morgan and Mary (Fornaresio) Roggelien.

Jon was a lifelong resident of Three Rivers where he raised his family with his loving wife, Judy, whom he married on September 5, 1959.

Jon was preceded in death by his parents, wife, Judy Roggelien, and sister, Tressa Boggio.

Cremation will take place and graveside services will be planned at a later date.