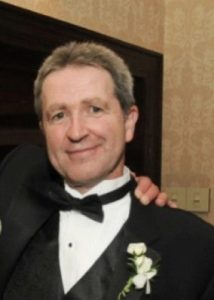 Stephen was born on January 31, 1957 in Three Rivers, a son of the late Keith and Darlene (Hicks) Kline.

Stephen graduated from Colon High School with the class of 1975. Stephen lived in the Sturgis and Leonidas areas his whole life. Stephen worked for Rood Industries in Sturgis until they closed their doors. Stephen then worked and retired from Pfizer in 2013.

Stephen was preceded in death by his parents Keith and Darlene Kline.

Following in Stephens wishes cremation has taken place. There will be a private graveside service at Leonidas Cemetery.