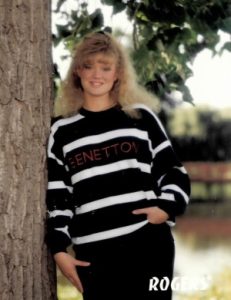 She was born February 10, 1975 in Three Rivers, the daughter of Michael and Jackie (Oswalt) Havens.

As a young girl, Holly loved riding horses, and competed on a national circuit where she won many awards.

Holly’s working career included as an administrative assistant at Lear, for Armstrong as a college student, and H&R Block. Her best years came when she worked for First Presbyterian Church of Three Rivers/Centreville, most recently as the Program Assistant for the United Community Assistance Program, helping many in need obtain food and gas vouchers.

She had three cats, and was especially fond of her current feline companion, Cleo.

Holly loved to entertain; she cooked amazing desserts and even received awards from the Kalamazoo Women’s Club for her recipes.

She faced many health challenges during her life, but pressed on through them with a smile and bravery that will always be remembered by those who loved and cared for her.

She was preceded in death by her grandparents, James and Eileen Oswalt, Henry Havens and Jeanne Bent.

In accordance with family wishes, cremation has been conducted; a private service will be planned.