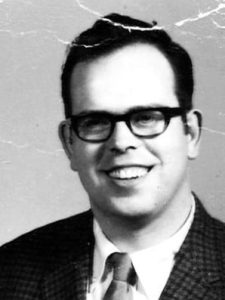 John worked for Alexander Livestock, for the city of Three Rivers Department of Public Services, as a bus driver for Arch Workshop, and as a van driver for the St. Joseph County Transportation Authority.

Visitation will be held on Friday, June 10, 2022 from 12:00 p.m. until time of memorial service beginning at 1:00 p.m. at Hohner Funeral Home with Chris Johnson officiating.

Donations in John’s memory may be directed to Hohner Funeral Home.